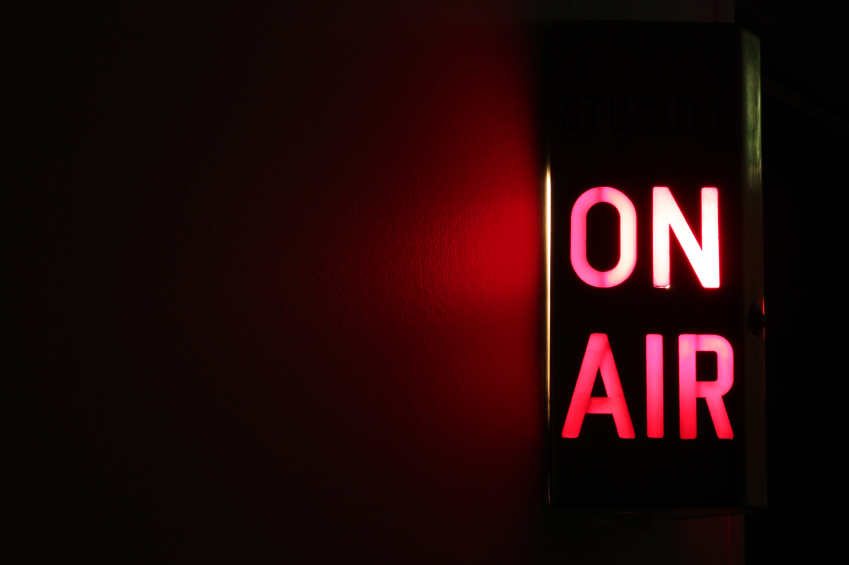 Last week I had the privilege of going on Karen Jagoda’s Digital Politics Radio show, where we talked at length about the DSCC and other Democratic groups’ grassroots outreach and media spending to try to salvage the 2014 elections, largely funded by small-dollar online donors. Plus, we went into Ready For Hillary’s own GOTV work as well as the implications of a “grassroots superPAC” like RFH to change the way independent expenditure groups do business in the future. We had a great time, and listen all the way to the end to see what happens when I suddenly cannot remember the current Senate Minority Leader’s name….

BTW, I’m a Digital Politics Radio Contributing Editor, and note that the show reaches political consultants and activists around the country. Itâ€™s a great way to connect with the outside-the-Beltway political class. Contact me to talk about sponsorship opportunities.