Fighting Disinformation in Texas: How to Use a Free Teleprompter App to Coordinate Rapid Response

This piece from Deepak Puri, which first appeared on The Democracy Lab blog, hits home quite literally for me. As I’m working today, I’m sitting in my long-ago hometown of Palestine, Texas, where at the moment we have electricity but not water — apparently, the power to the pumping station has failed. Meanwhile, the state’s “leaders” are busy blaming everything but their own underinvestment in our infrastructure. Take it away, Deepak:

To get talking points to supporters for them to use to spread the truth and have their messages reinforce each other, a free teleprompter with a script integrated into their videoconferencing platform makes the process easier and helps them give more-effective press interviews.

Scroll to the end of this post for information about groups helping Texans in need and a live map of power outages in Texas.

Millions of people in Texas have been without power for days after winter storms slammed the region and devastated the state’s electricity grid. Nearly 3 million Texans were without power, according to poweroutage.us. Officials with the Electric Reliability Council of Texas (ERCOT), say the cause of the outages appeared to be natural gas providers, many of which are not designed to operate in such low temperatures, according to The Texas Tribune. [Ed. note: see also Why Texas Is Experiencing Such Widespread Power Outages.]

Meanwhile, as Alexandria Ocasio-Cortez tweeted, “I go offline a few days and return to a GOP Gov blaming policies he hasn’t even implemented for his own failures. Gov. Abbott doesn’t seem to have a grasp on his state, so here’s a reminder: Texas runs 80-90% on fossil fuels. The real ‘deadly deal’ is his failed leadership. So many Texans are in desperate conditions without heat, water, and little relief. Gov Abbott needs to get off TV pointing fingers & start helping people.”

Idea: Use a Teleprompter App To Share Talking Points

Why Use a Teleprompter?

The BigStage Teleprompter is a free app for scripts up to 300 words.

Counter disinformation with a rapid response. Share talking points so your supporters’ messages and interviews reinforce each other. Use the free BigStage Teleprompter to keep them on script and perform better in press interviews. 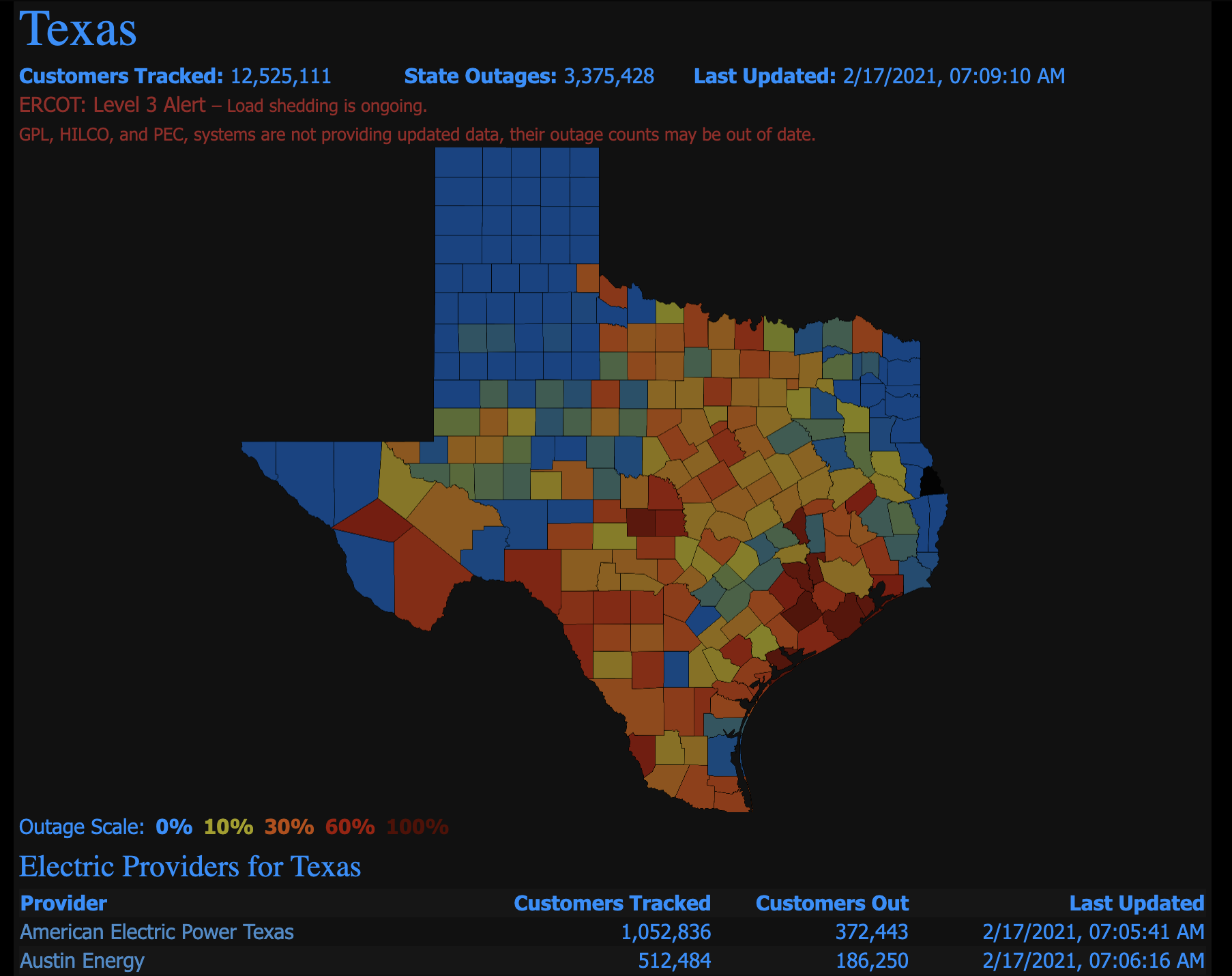