Dems Blitz Battleground TV: What Those Fundraising Emails Pay For 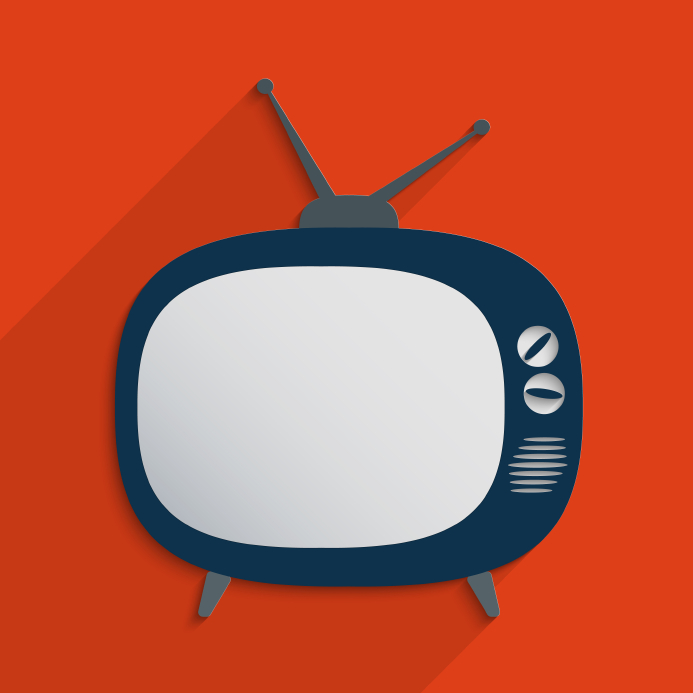 The traditional U.S. electoral dynamic: Republicans have the money, Democrats have the ground game. This year’s mid-term elections, though, are starting to look more like 2008’s presidential race, where Democrats had the money AND the grassroots organizing. But will it be enough to overcome a bad map, an off-year election and an unpopular president?

According to an analysis by the Wesleyan Media Project (via PoliticalWire, Democrats are now running somewhat more TV ads in key Senate races than their Republican counterparts and TWICE as many in House races. How? A money advantage that’s accumulated all year and continues to grow, despite efforts to erase it.

A common refrain from Democratic activists, even the ones who write Democratic emails: we get too damn many Democratic fundraising emails. But if you ask the campaign committee professionals (and I have), they’ll tell you that they effectively CAN’T send too many messages: any email left unsent also leaves money on the table. And despite all of our bitching about the volume, very few of us unsubscribe, because we know the stakes.

Those emails — along with constant in-person donor-stroking by President Obama, his wife and other Democratic Names — pay for the TV ads and the grassroots organizing that give Dems their only real hope of holding on to the Senate…and perhaps beating expectations in the House.

Yes, the emails are annoying, even when they’re clever and compelling or simply substantive. But without them, Democrats would be blown off the airwaves and out of the game in 2014. If you’re a Democrat, remember that simple fact the next time your finger hovers over the “delete” button.